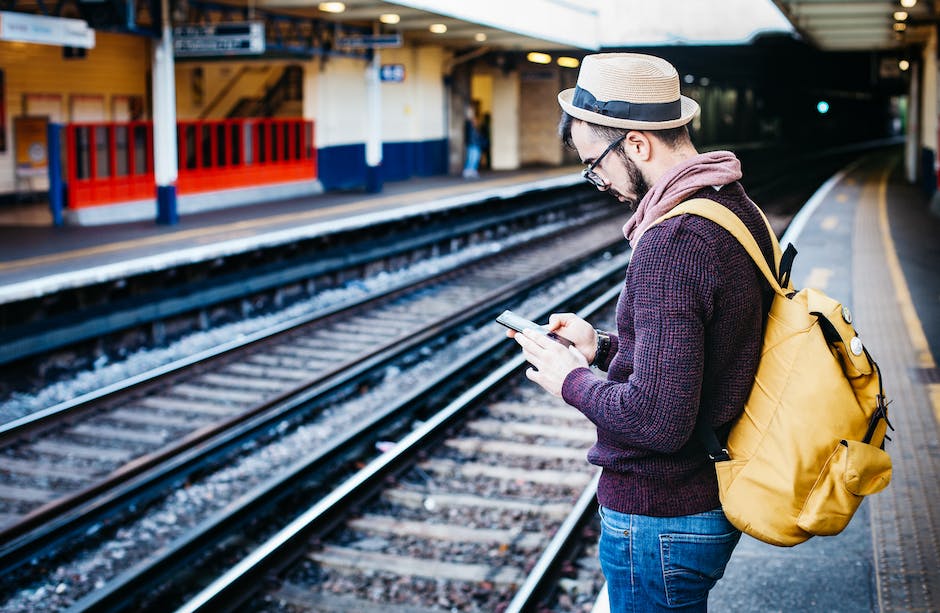 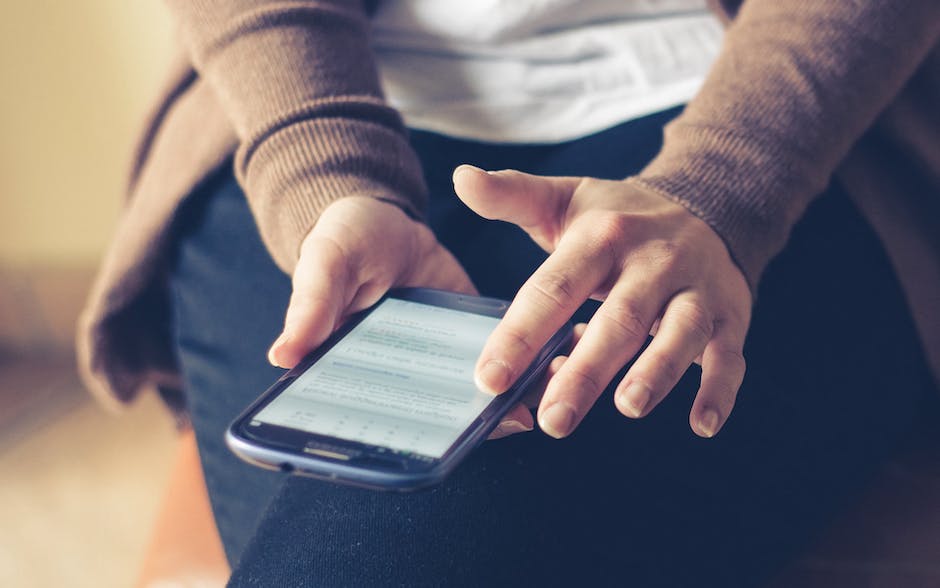 How to Write Online News

What’s the Importance of News