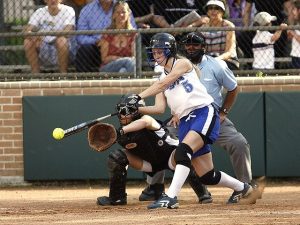 Although softball is predominantly played by females, it is a sport that both women and men enjoy especially during the summer. Softball has two major types – the fast pitch softball and the slow pitch softball. Although they look similar, they have their own dissimilarities that makes them different from each other.

One apparent difference, which is clearly  shown in the name, is the pitching speed. However, this isn’t the just the difference. Let’s have a look for us to clearly understand how slow pitch and fast pitch softball are different.