It is not uncommon for false news to be used to spread hate speech. Hateful comments hit people because of their skin color, origin, gender, religious belief, political views, sexual orientation, or physical impairment. 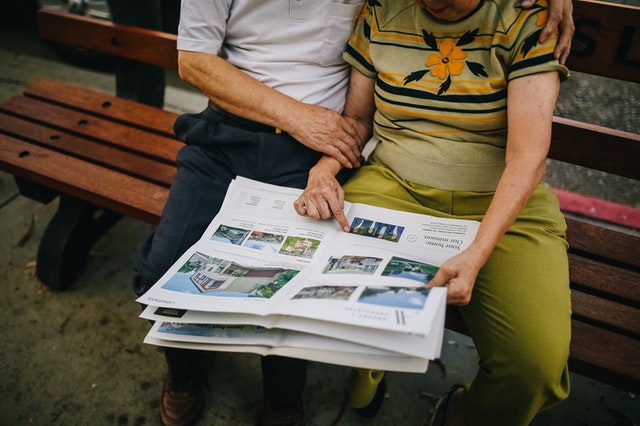 Fake news can contain disparaging or insulting statements or even illegal transgressions. If you come across such content, you have to consider whether you want to report the post to the social network or report it.

If a false report is characterized by hatred and peppered with statements relevant to criminal law, it could be a case for the police.

If the statements are not criminally relevant, a conscious reaction should still be given in order to show solidarity with the groups concerned.

Ignore: The false report will not be forwarded, liked, or shared. This has the advantage of not paying any attention to hateful comments and thereby giving them a boost, as opposed to the disadvantage that debates on the Internet are, conversely, dominated by aggressive, extreme groups.

Discuss: The hoax is debunked and debunked by pointing out further arguments and sources. The counter-speech can protect silent readers from false facts. However, it rarely reaches the stuck and can be very exhausting in an escalating discussion.

Ironize: The false report is responded to with humor and irony. On the one hand, this can reveal contradictions and absurdities, on the other hand, it can have a relaxing effect. However, this strategy harbors the danger of turning too easily into cynicism and thereby hardening the fronts.

Journalistic due diligence through the press code

In the age of the rapid spread of fake news and the accusation of the “lying press,” it is important to continue to cultivate quality journalism. As early as 1973, the Press Council presented a comprehensive press code and continuously developed it. The nine media associations have approved the press code.

The aspect of care is particularly emphasized in the press code. It is important to make unconfirmed rumors recognizable as such and to always check information in writing, images, or graphics for its truthfulness. The meaning must not be distorted or falsified. However, should errors occur in the reporting, corrections must be published immediately.